Class Speculation: Chadd Nervig, Technical Game Designer on World of Warcraft, tweeted the following. What could this mean? By itself, maybe not a lot, but paired with a persistent rumor about Combat rogues being pirates/swashbucklers and previous statements about classes being reworked based on the fantasy of the spec… Things that make you go “Hmmm…”

Class design involves such exciting variety. One day, I may be brainstorming high-level concepts for abilities used by a pirate…

Meanwhile, over at Blizzard Watch, Anne Stickney answered a Queue question about rogue Class Champions. Who would you like to see championing our class?

Theorycraft: Theorycrafters, Maelfus is considering putting together a theorycrafting site for all classes. Check out his ideas and let him know what you think.

A taste of things to come: We went on a field trip. The reason why is Coming Soon… 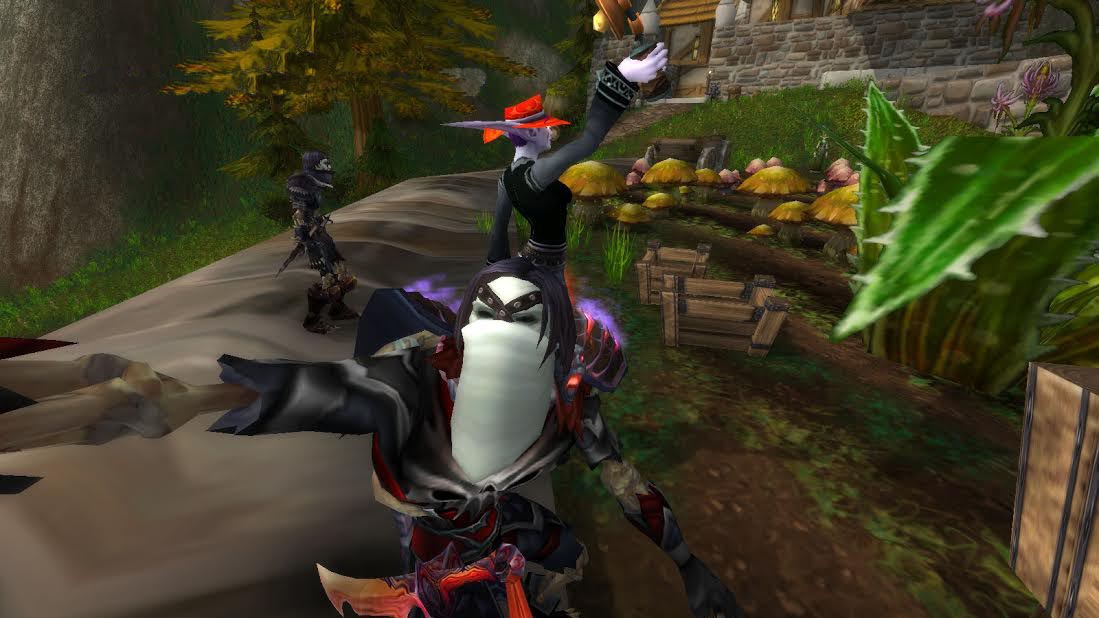