Class Updates: This week brings us an art preview for our Tier 18 set: 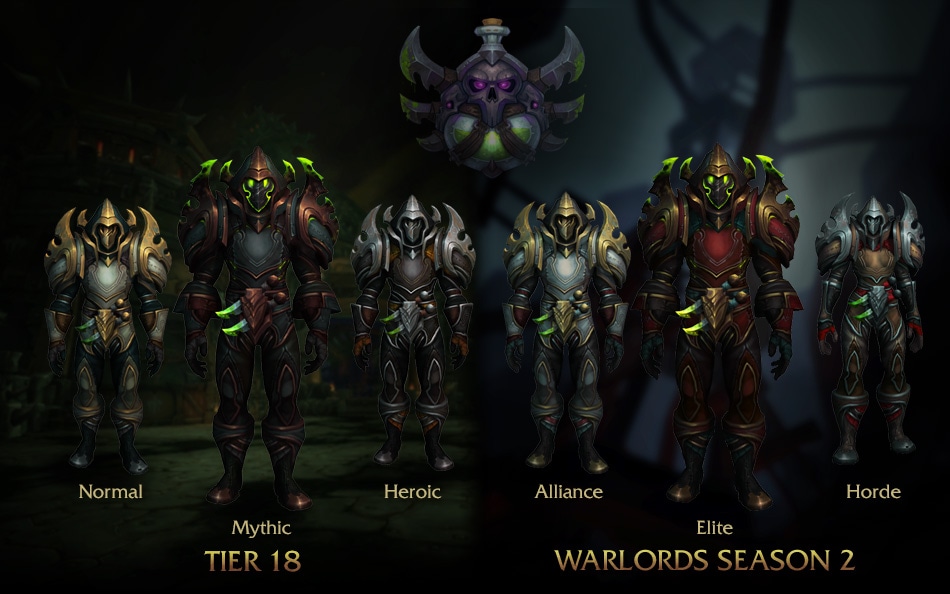 And Haileaus of The Shadowy Dancer weighs in on his perspective regarding the way poisons used to be:

And speaking of blogs, Ravenholdt is looking for some guest writers. Do you like to talk about Rogues? Would you be interested in writing for Ravenholdt? Pitch us an article idea at rogues@ravenholdt.net

Community Update: Last but most assuredly not least, we at Ravenholdt would like to offer our sincere congratulations and support to a prominent member of the Rogue Community, Vigilate, who came out as trans this week. Vigilate, formerly of Midwinter, is currently raiding with Vodka, and has appeared several times on Final Boss representing rogue and melee interests. Best wishes to you in your life going forward, Vig.